Sosina Wogayehu used to perform with Circus Oz and was a finalist for Young Australian of the Year, but now she trains young performers in the Ethiopian capital, Addis Ababa.
Australian circus star Sosina Wogayehu's Ethiopian circus school might be free for her students but she insists it's not charity.
"We don't really want to be an aid organisation, we want to build a career for these young people," says the former Circus Oz contortionist.
Earlier this year Wogayehu, 35, pursued her dream to train the next generation of Ethiopian acrobats and opened the Gamo Circus School of Ethiopia in the capital, Addis Ababa. Australian circus star Sosina Wogayehu at her Gamo Circus School of Ethiopia in the capital, Addis Ababa. Photo: Colin Cosier
Wogayehu's students learn juggling, acrobatics and other classic circus skills but a lack of safety mats and a dedicated space limits what can be  taught. The school is allowed the free use a government-owned community hall because Wogayehu doesn't charge her students, but it means her class is often displaced when the hall is double-booked.
Advertisement
Wogayehu hopes to one day have her own space where she can rig a trapeze. She provides free classes in the hope that her students find success in international circus acts, at which point she'll take an agent's fee.
"So by building this career and getting them employment around the world, we can support our school," she says. Ethiopian circus students Azalech Sino (right), Kidist Kashemo (left) and Wintana Geberemeskel from Sosina Wogayehu's circus school have received a month-long dance scholarship in Australia. Photo: Jay Court
After almost a year in operation, Wogayehu helped secure two-year jobs for four of her students with the UniverSoul Circus in Atlanta, US. Three of the girls needed to polish their dancing, so Wogayehu arranged for Australian visas and secured them a month-long scholarship at the Lee Academy dance and performing arts school on the Central Coast where they'll be taught by dance directors Jasmine George and Jo Cotterill.
The three young women: Wintana Geberemeskel, 16, Azalech Sino, 19, and Kidist Kashemo, 21, say they're excited about seeing the beach on their first trip away from their land-locked country.
The 35-year-old's own journey from Ethiopia to Australia and from performer to teacher is as dramatic as her acts. Born in Addis Ababa, Wogayehu was a street cigarette vender before becoming a national child gymnastics champion at the age of nine. Later, and as a member of Ethiopia's first childrens' circus act, she sought asylum in Australia with 15 others in her company while on a world tour in 1998. Australian circus star Sosina Wogayehu offers free classes at her Gamo Circus School of Ethiopia in Addis Ababa.Photo: Colin Cosier
She was later a pioneering graduate from the National Institute of Circus Arts in Melbourne before she was picked up by the famed company Circus Oz.
Wogayehu spent seven and a half years touring the world with Circus Oz, specialising in contortion but also performing juggling, trapeze and tightrope walking.
She was a 2004 Young Australian of the Year finalist. Wogayehu brought her two young children to live with her in Addis Ababa while her husband supports her from Melbourne.
Posted by Guihon at 7:48 AM No comments: 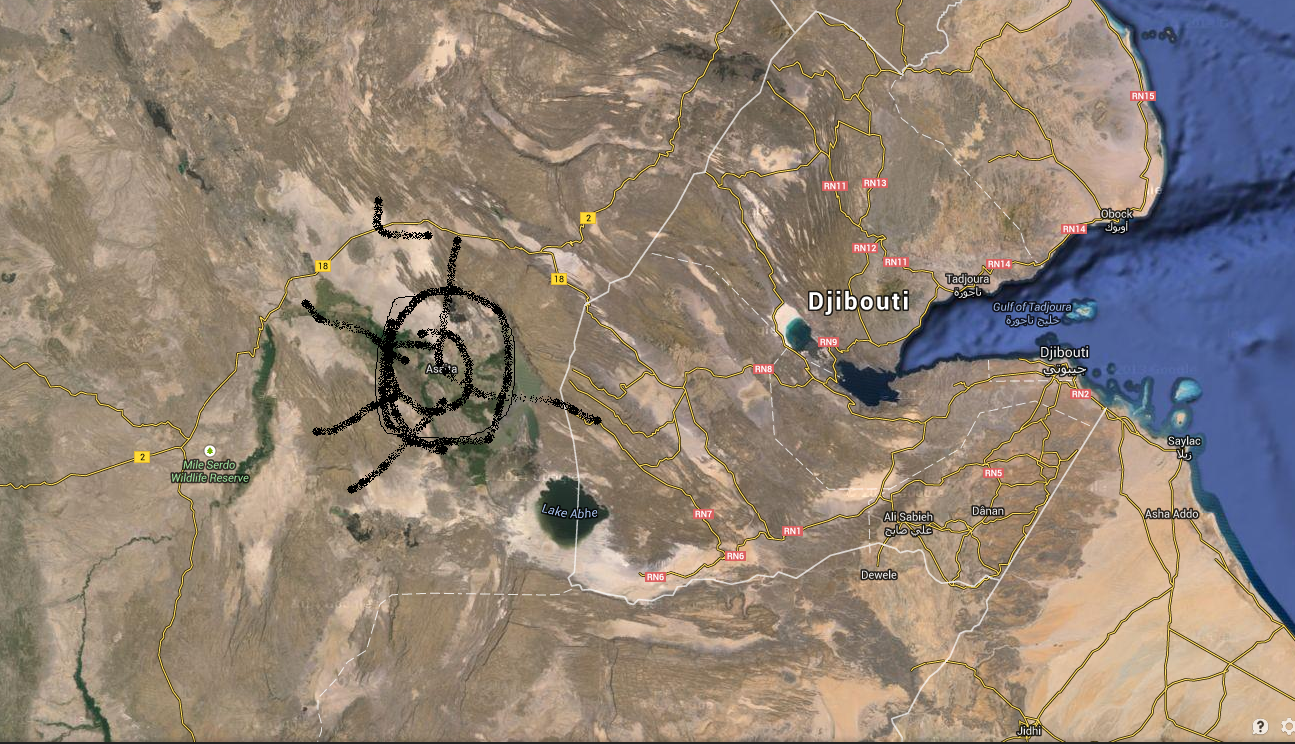 Posted by Guihon at 7:28 AM No comments: